Here in Fort Collins we have a really awesome organization called SpokesBuzz. According to their site, “SpokesBUZZ raises global awareness of Fort Collins sound and culture by bringing worldwide attention to local bands.” Every year they take a bunch of up-and-coming Fort Collins bands to Austin for the South By Southwest Music Festival.  It is a huge opportunity for local bands to start to get some national recognition. We think it is an stellar idea, and we are super proud to work with a great organization full of such passionate people.  We are a little biased this year because our office manager Rob is going with his band Turn 4. Here are some pictures of the shirts we did for this year’s SpokesBuzz roster. 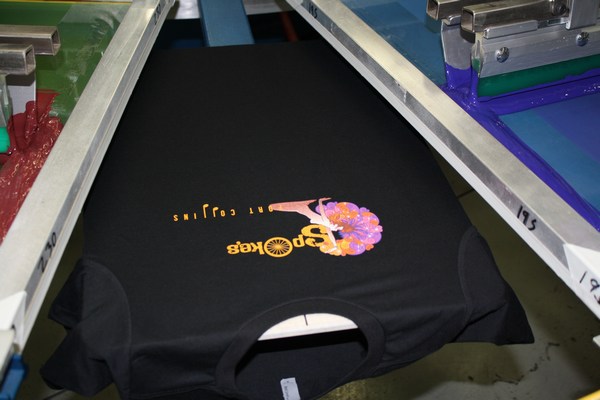 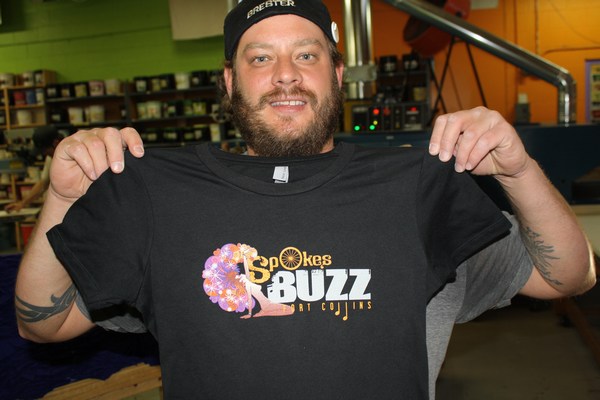 If you are going to be in Austin for SXSW make sure you check out the Colorado Music Party.  Here is a picture of the shirts we made for the showcase. 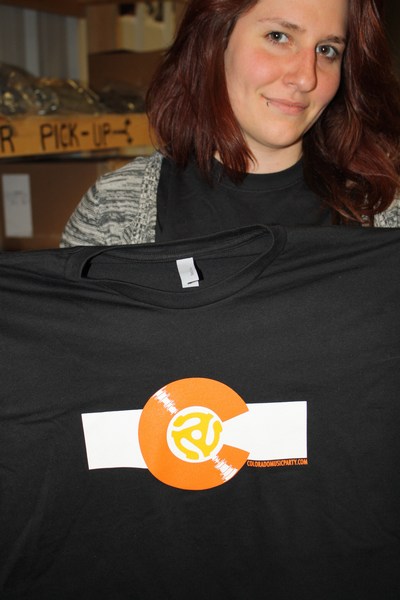 Congratulations to all the bands that were picked for this year’s SpokesBUZZ!  We hope you have a great time, learn a lot, and get your music out to the masses!

We also want to send out a special thank you to Dani Grant for giving us the opportunity to be a part of such a great organization.  THANK YOU DANI!